It is reported that the core of Rlink oracle technology is completely based on the native data of the blockchain itself, creating the dimension of relational data and user data that has never existed in the blockchain, and incubating the entire decentralized SocialFi social financial ecosystem, thereby realizing data value. Safe, transparent and traceable. 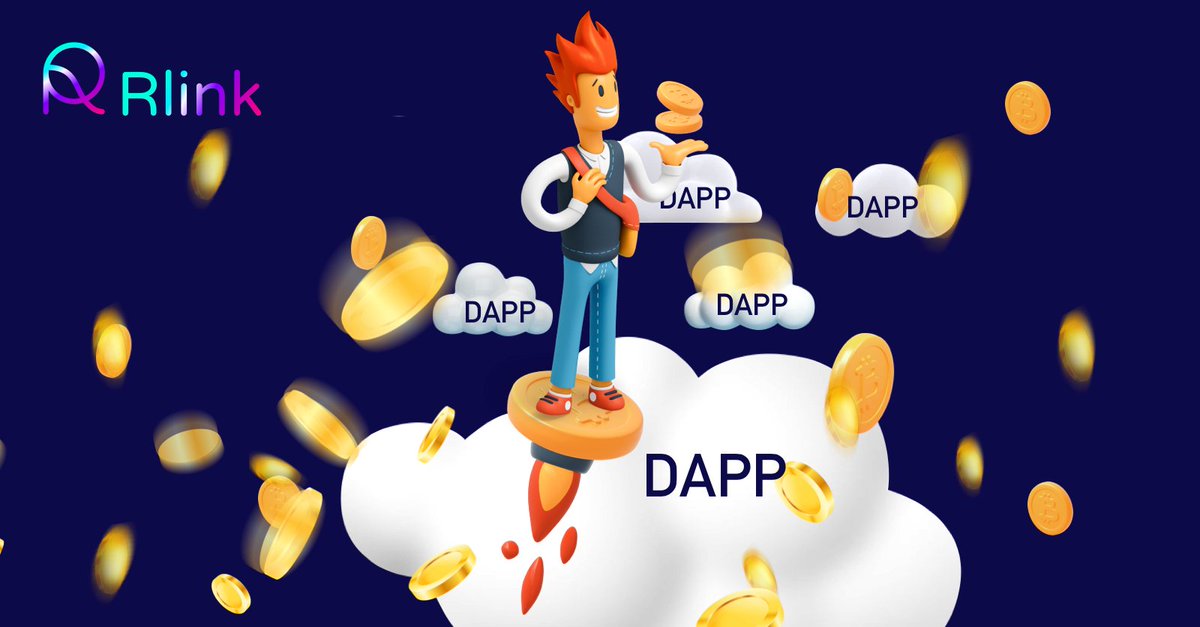 For detailed technical details of Rlink, please read the content

Rlink is the next-generation SocialFi traffic aggregator. It is a platform token issued by the community autonomously and fairly, with a 100% decentralized capital pool, open source contracts, discarded LP permissions, and contract keys that no one owns. Five simple functions occur during each transaction: FOMO, LP collection, static rewards, invitation rewards, and black hole destruction. 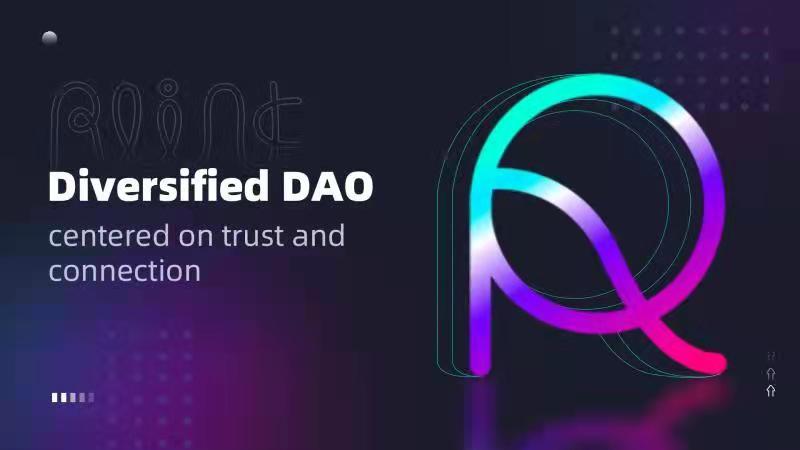 In order to effectively prevent the birth of whales, the maximum single purchase is limited to 1/10,000 of the total issued tokens.

The fee rate is determined according to the health status of the liquidity pool, and a stable balance mechanism is innovated.

* When the liquidity pool is less than or equal to 3 million USDT, the rate is 13%

Static reward: 2%-3% of all transaction fees are distributed to token holders (in local currency)

Dynamic Rewards: Referrers get 2%-4% of all direct transaction transaction fees. (in USDT)

1% of each transaction fee is locked by automated LPs as liquidity in the pancake RLT/USDT pool, creating a rising price floor.

In addition to buying and selling in PancakeSwap, other transfers are also regarded as selling, and transfer fees are charged.

3%-4% of any buy and sell is continuously added to the FOMO bonus pool contract account. If no one purchases tokens within 2 hours, 50% of the FOMO bonus pool will be awarded to the last valid token purchaser. (Need to meet the position of not less than 10,000 RLT or the amount ≥ 100USDT) the remaining 20% reserved, 15% black hole, 10% technical team, 5% daily TOP 3 rewards

In order to reduce the risk of hackers and make better use of the USDT in the bonus pool, when the FOMO pool accumulates ≥ 100,000 USDT, manually call the contract function to trigger a 50% redistribution of the bonus pool, of which 40% goes to the RLINK vault for repurchase and destruction on the secondary disk Token. 10% goes into the Dao director fund pool to reward community contributors, and the remaining 50% goes into the next round of accumulation

Because the token distribution ratio is clear and verifiable, the team does not hold any tokens, and there is no excess circulating chips in the market. Each transaction is super deflationary and destroyed and LP is automatically returned. Secondly, the RLINK vault is used for repurchase and destruction on the secondary disk in real time, so The second level of RLT will always be in a spiral upward trend, with a real bottom and boundless rise. 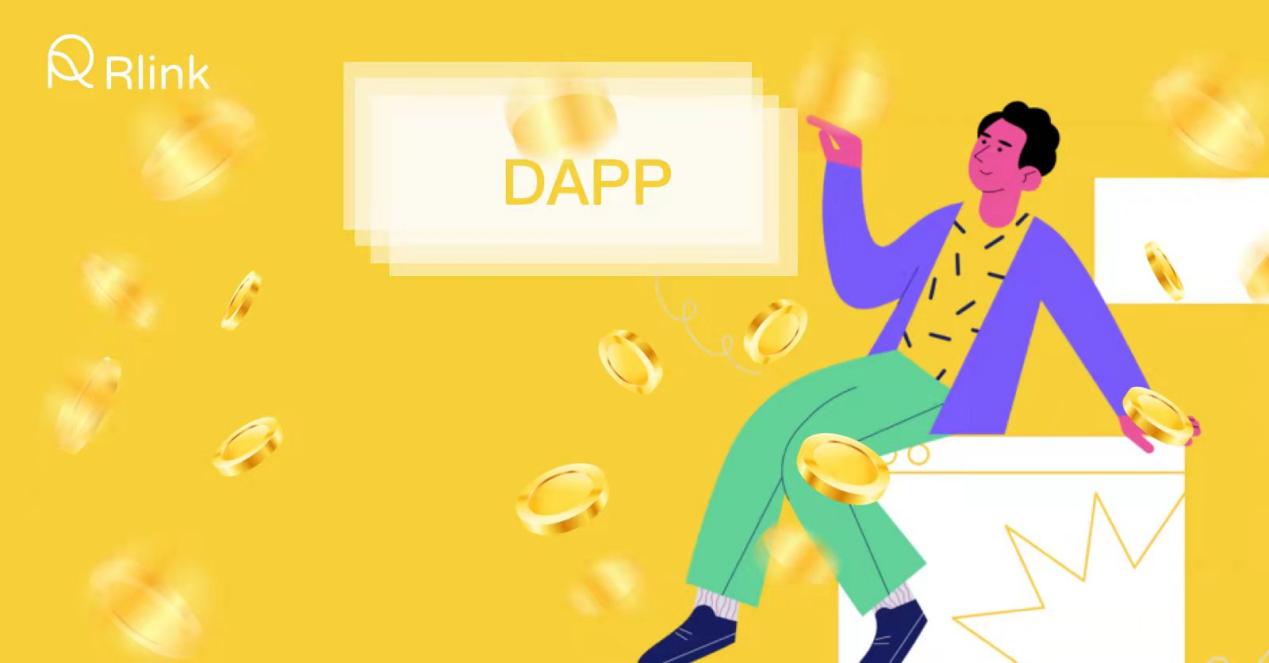 The initial liquidity pool LP and each transaction will generate an automatic LP transfer to the black hole address, and the liquidity has been permanently locked by PancakeSwap. The contract open source has passed the CERTIK audit, giving up administrator rights.

You may have missed

VOUCHER NFT will hold a raffle to collect multiple wool